Train protection, train control and signalling (CCS) are essential elements in the overall railway system. While train protection, for example as the European Train Control System (ETCS), has always required the interaction of infrastructure and vehicle, the system interconnection with the implementation of Automatic Train Operation (ATO) as a controlling intervention from the Traffic Management System (TMS) on the train journey must also be increasingly taken into account in terms of train control. However, even “within” the infrastructure or vehicle, an ideal implementation of CCS is only possible if all trades are taken into account. On the infrastructure side, for example, there are dependencies on the track topology, on protection sections and on the overhead line system. On the vehicle side, the braking capacity is of particular relevance.

A holistic understanding of the system is necessary for the further development of CCS, taking into account the system interconnection. Depending on the observation horizon, various methods are used to quantify and evaluate the interactions between all subsystems. These procedures include sensitivity analyses using individually developed calculation models, procedures based on queueing theory (“analytics”) as well as operational simulations. All methods are in line with the relevant regulations of the railway infrastructure companies.

Thanks to our scientific background, we are able to update methods of railway operation science in such a way that they represent aspects of the system interconnection in a target-oriented manner. This allows the quantification of safety aspects (e.g. braking curves and locations of standstill), infrastructure capacity and operational quality. We prepare the resulting findings in a target group-oriented manner in order to discuss interactions between trades at both the technical and political level.

For more information, please contact us via email at css@quattron.com. 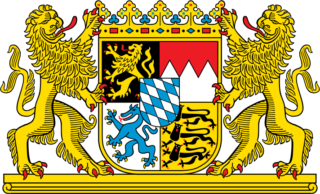 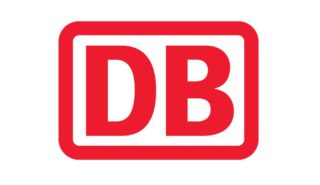 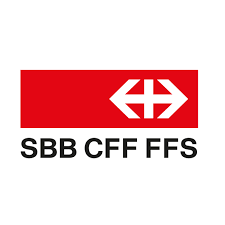 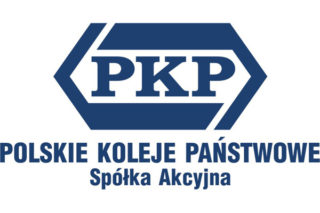 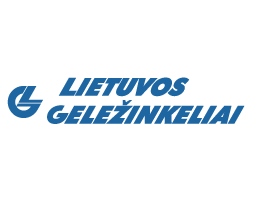 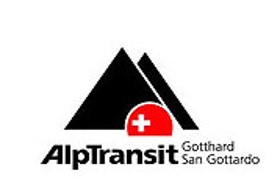